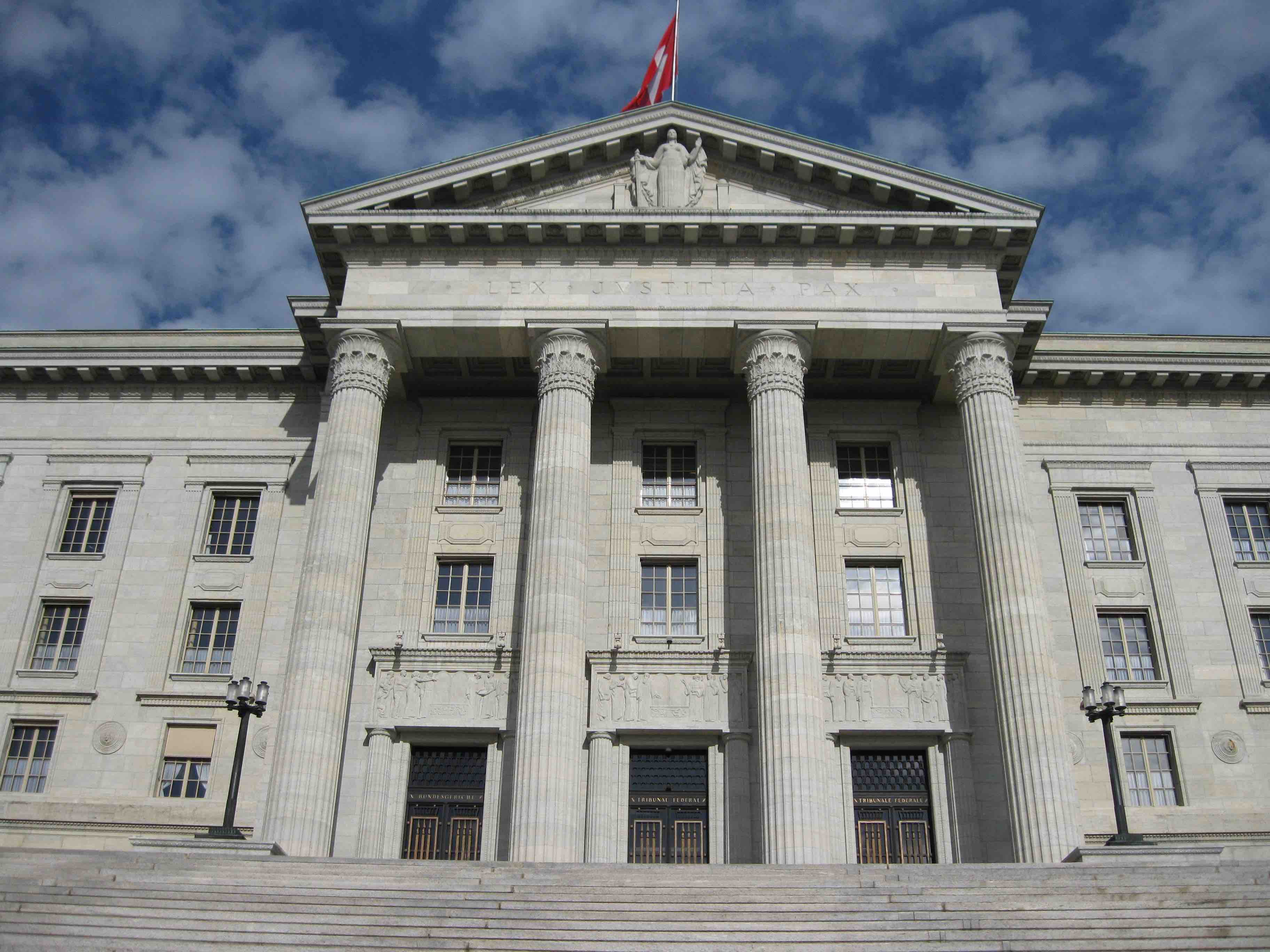 A Swiss Court has ruled against a same-sex couple to be considered legal parents of the child born through surrogacy in US. The Couple who had registered their partnership in the US were recognised as legal parents of the child born though surrogacy as per the US law. But once the couple returned to the Switzerland in 2014, the Switzerland Federal Court ruled against acknowledgement of both the parent to be legal parents of the child. Though same-sex marriages are legal in Switzerland, surrogacy is not. It seems that the adoption by a same-sex couple is also not permitted as per the existing laws in Switzerland. That would mean that the parenting by a same-sex couple is prohibited, although their relation can be registered legally. In a country that allows euthanasia, the use of assisted reproduction is highly restricted disallowing egg or sperm donation for ethical reasons. The decision of the court echoes the displaced moral high-grounds that is followed by many European states that do not allow surrogacy. When a country believes in same-sex union, the parenting by the couple must also be seen no differently. The views on surrogacy can be debated, but the Court cannot rule against the recognition of the same-sex parents only because the child was born surrogacy.