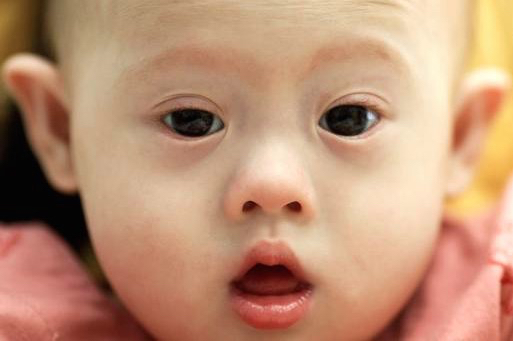 Now the Thailand Parliament had passed a legislation banning commercial surrogacy, making it illegal for foreign couples to take up a surrogacy arrangement with a Thai surrogate mother. This ban is applicable for all foreign nationals and same-sex couples.

It is informed that only altruistic surrogacy would be allowed, and that too only for Thai married heterosexual couples. The surrogate mother must be atleast 25 years of age. It is informed that the surrogate mother must be only a relative of the husband or the wife of the intended parents. Also, advertisement or promotion of surrogacy services is now banned.