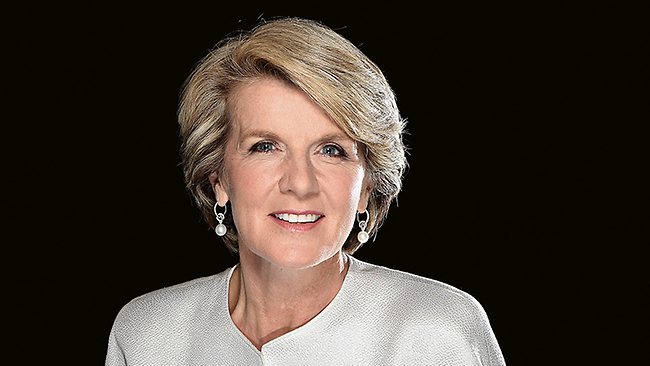 Australian Foreign Minister Julie Bishop who is currently in India has made a statement to the Australian Media that the Consular Officials in Delhi who handled the case of an Australian Couple who left behind one of the twins born through surrogacy in India, had “acted professionally”. The context of the statement is unclear, though it can presumed that the statement is only a press-release. India-Australia have not opened a dialogue on this issue yet.

The Australian Foreign Minister had stated to the Australian Broadcasting Corporation that the other child left in India was “a matter for the Indian authorities as it always was”.

Nothing to show that the Australian Consulate informed the Indian Authorities.

Although Australia claims that the child left behind in India is only a concern of the Indian Authorities, there is nothing to show that the Australian Consulate had informed any Indian Authority about the child being left behind in India. The alleged “adoption” cannot have taken place unless the child is actually a citizen of India. The child cannot be accorded an Indian citizenship as the child was genetically unrelated to an Indian Legal Parent.

Interest of the Child foremost importance