Adoption Story of the Child abandoned by Australian Couple is unbelievable 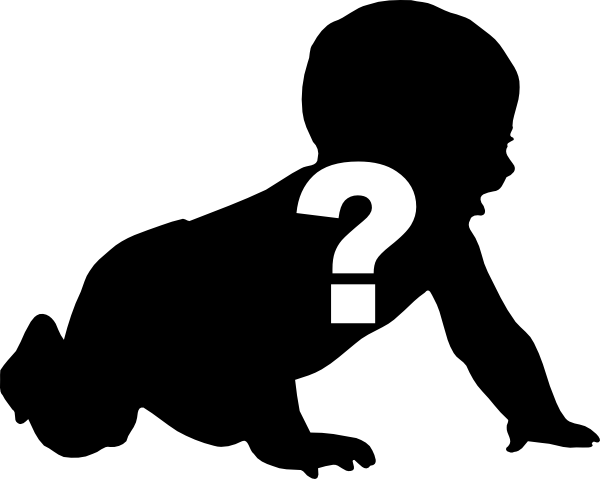 The Australian Couple who had deserted the child born through surrogacy in Delhi in 2012 had come out with the theory that the child was not abandoned or deserted, but the child had been given in adoption to a close family friend of theirs. The adoption theory is highly improbable.

The theory of adopting this child is in fact highly questionable and improbable. International Media has taken keen interest on the issue. ABC even ran a documentary on trying to locate the child. There has been constant fear that the case of child trafficking as money could have changed hands. Indian media has not been giving enough importance for the issue for reasons best known to them.

The Indian Government can file against the Australian Couple who had left behind the child in India, while taking the twin under Section 317 of the Indian Penal Code:

317. Exposure and abandonment of child under twelve years, by parent or person having care of it.—Whoever being the father or mother of a child under the age of twelve years, or having the care of such child, shall expose or leave such child in any place with the intention of wholly abandoning such child, shall be punished with imprisonment of either description for a term which may extend to seven years, or with fine, or with both. Explanation.—This section is not intended to prevent the trial of the offender for murder or culpable homicide, as the case may be, if the child dies in consequence of the exposure.

The Indian Government has shown little interest in the possible case of child trafficking and has failed to protect the interest of the child. India must launch action against the couple who had abandoned the child in India.
Posted in: Uncategorized