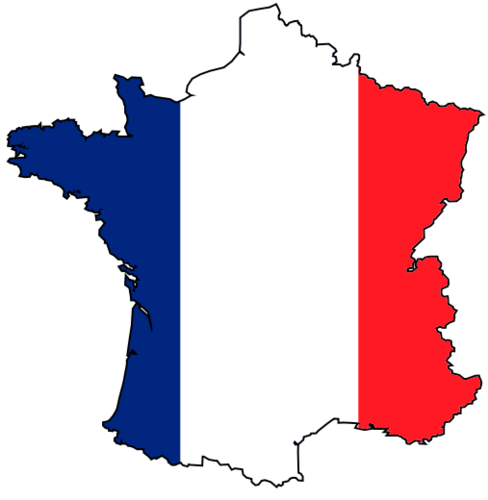 India does not seem to be the only country caught in midst of legal controversies over issues of surrogacy. France is also facing a similar question.

A French couple, Dominique and Sylvie Mennesson paid a surrogate mother in California about $10,000 in 2000 to carry their child. The surrogate mother carried the child to term and have birth to twin daughters. On birth the twins Isa and Léa, were given US birth certificates recognising the Mennesson couple as the legal parents – but the French authorities refused to accept these.

The Paris Court of Appeals had held that Dominique and Sylvie Mennesson were the legal parents of the children, but refused to consider the children as French citizens and denied French Citizenship. The couple have reportedly stated that they will take their case to the Cour de Cassation which is France’s highest court. They hope to set a legal precedent for other parents of children born to surrogate mothers, after six years of legal action. A draft law hoping to overturn the present French law of holding any agreement for procreation of child was presented to the Senate in January, but has yet to be discussed.