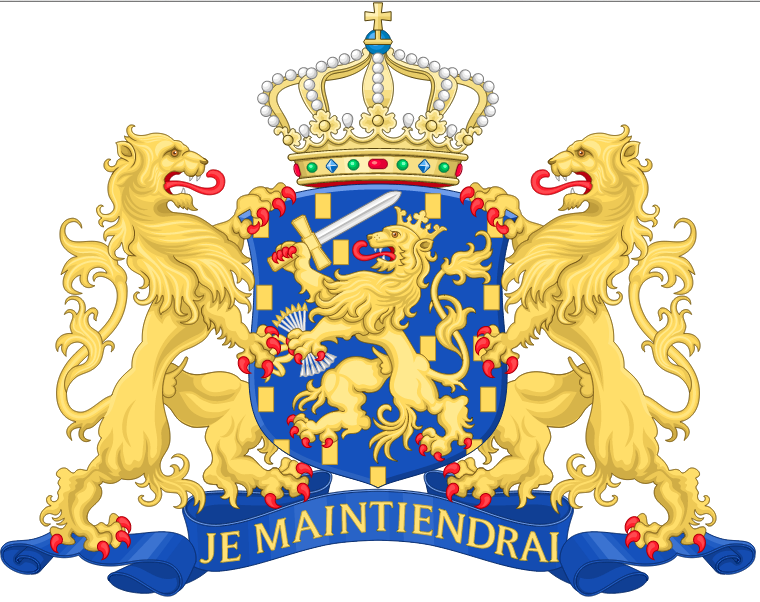 The Dutch Government has clarified its stand on surrogacy with a publication of information pertaining to surrogacy on its official website – http://www.government.nl/issues/surrogate-mothers. Netherlands is much known for having a tolerant policy towards several issues including drugs, prostitution and euthanasia. In 2001 Netherlands became the first country to legalize same-sex marriage. But Netherlands is not adopting a similar liberal view towards surrogacy.

Use of egg donor prohibited
As per the 1998 medical guidelines that has published the embryo that be transferred to a surrogate mother must be genetically related to the intended parents only. That would mean that egg donors cannot be used for a surrogacy arrangement.

Netherlands would not issue document for obtaining medical surrogacy
Netherlands made it clear that no letter would be provided by the Dutch Embassy that would enable a Dutch National to take up surrogacy in India which is prerequisite for obtaining a Medical Surrogacy Visa for taking up surrogacy in India. As per the Dutch laws, the surrogate mother being the birth mother of the child, is regarded to be legal mother of the child. If the surrogate mother is married, the surrogate mother’s husband is regarded to be the legal father of the child. So, if an application is made to Dutch Consulate for citizenship for child born through surrogacy, the same would be rejected. For this reason, request for letter supporting the medical surrogacy visa of a Dutch National would be categorically denied by the Dutch Consulate.

Transfer of parental responsibility to the intended parents
The information released by the Dutch Government also clearly described how the parental responsibilities can be transferred from surrogate mother to  intended parents after the birth of the child. The surrogate mother has to provide declarations that she is willing to give up the child and she had received any payment for the same.